Business and Work Opportunities in Jyväskylä

Jyväskylä, an attractive city of universities, education and students, is not only the sports capital of Finland, but also the Alvar Aalto capital of the world. In addition, Jyväskylä is a resource-wise pioneer in urban planning.

Jyväskylä is strengthening its position as the 7th biggest city in Finland: in the 21st century, its population has increased by over 25,000. In surveys, Jyväskylä is ranked as Finland’s second most desirable city to live in. The region excels particularly in the fields of digital services, sports and health sciences, education and bioeconomy. 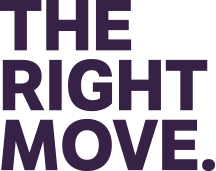 A City of Education, Know-how, and Culture

Jyväskylä wants to be a growing, international and respected city of education and know-how. The distinctive feature of the city’s brand is the culture that lives in time. The culture of the new era entails a value-based and human-centred look into the future, new thinking, innovations and increased wellbeing. This is how fresh thinking and cutting-edge capacity for renewal are created – and that’s movement. 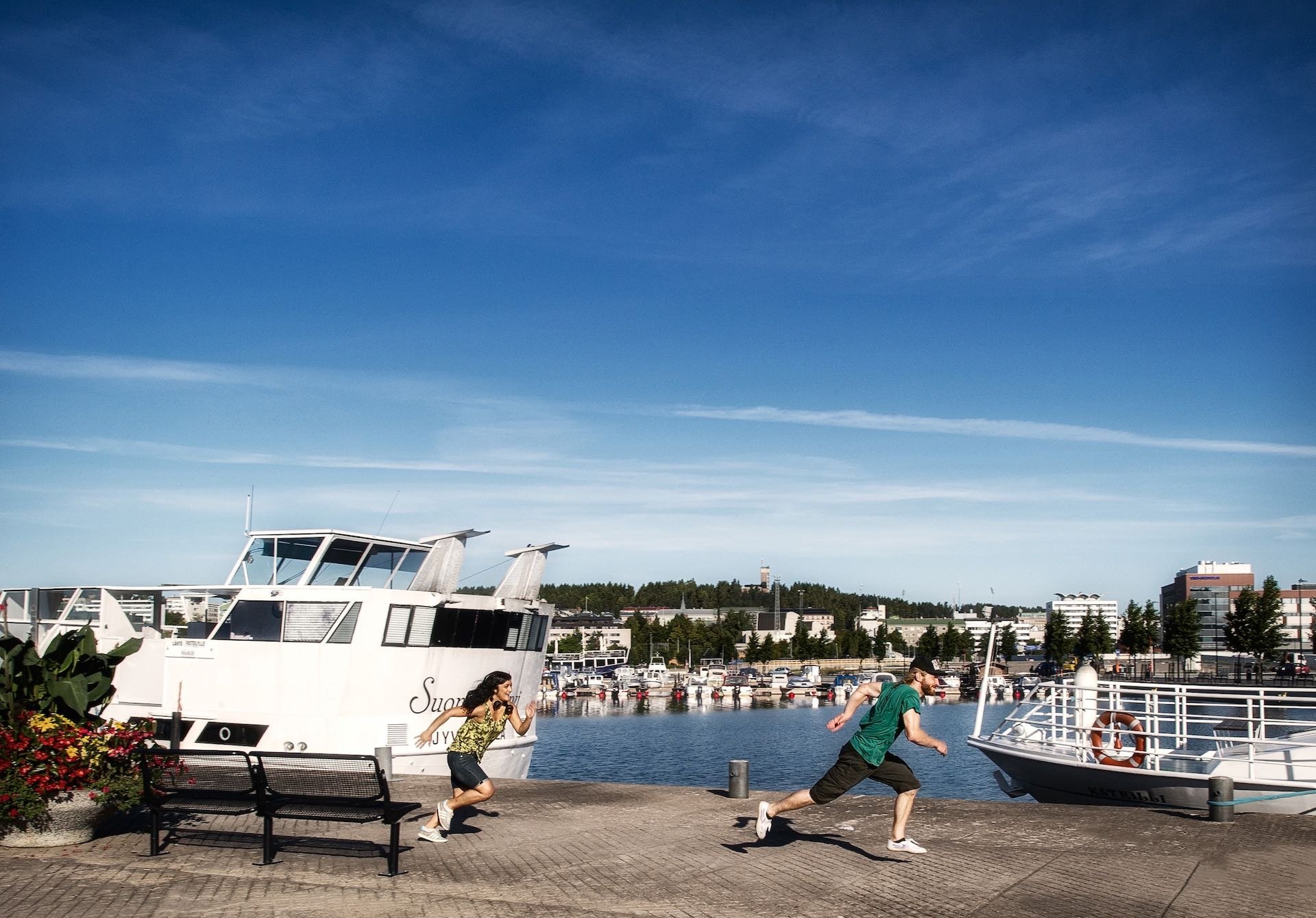 Jyväskylä is a youthful city with a population of over 140,000. Skilled workforce is generated for the region by the University of Jyväskylä, by the JAMK University of Applied Sciences, and by the educational institutions maintained by the Jyväskylä Educational Consortium, Gradia.

In Jyväskylä, labour costs are reasonable and staff retention is high, and there are facilities available for a wide variety of purposes. Thanks to the geographically central location of the city, the rest of Finland is also within easy reach – the connections with the capital region are excellent.

The biggest employers in Jyväskylä 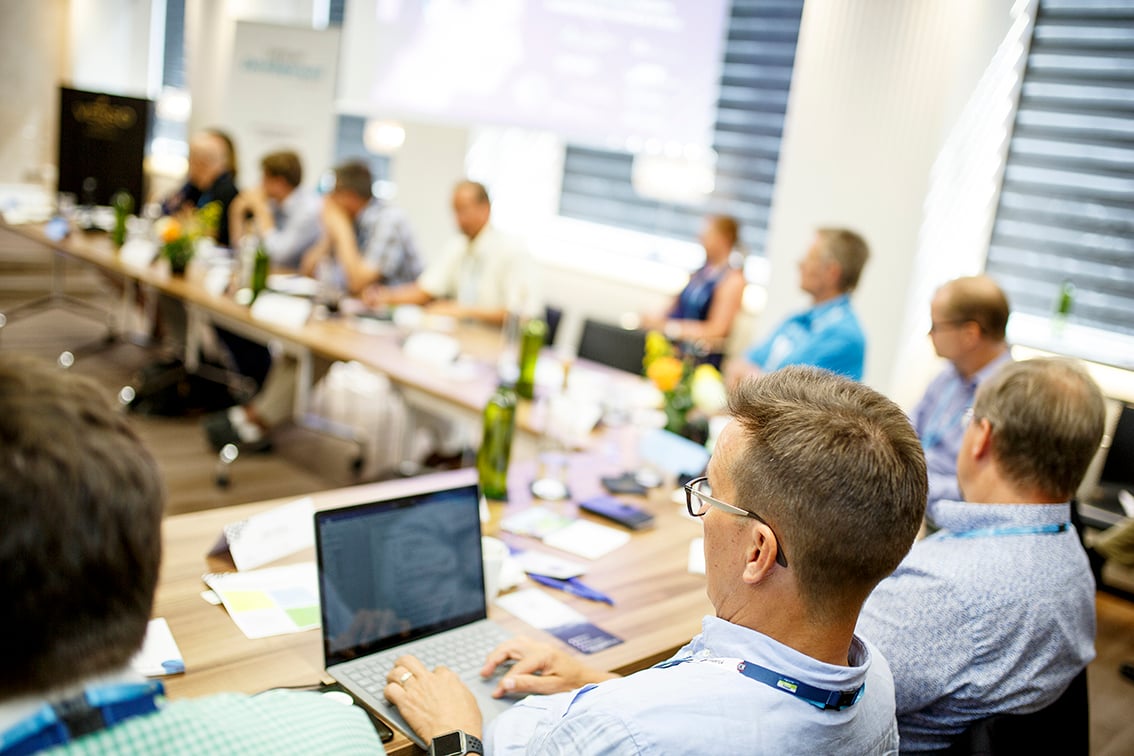 The City of Jyväskylä has brought forth four biggest and most important projects as development areas of strategic importance for its future. These are called urban development platforms.

The four urban development platforms are Kangas, Hippos2020, the city centre, and the Kukkula area also known as Keskussairaalanmäki. The Eteläportti development project is a modern digital area of manufacturing industry and a new kind of combination of a traditional industrial site and of a smart technology environment.

The objective of the Hippos2020 project is an internationally unique cluster that combines exercise, sport, health promotion and research, and product development into a tight-knit entity. The Lehto Group Plc is the investment partner of the city. The overall investment has been estimated at around €300M.

The new central hospital Nova is a significant project for all of Central Finland, with the City of Jyväskylä participating as the biggest municipal investor and planner. The hospital will be inaugurated in the second half of 2020. The budget of Nova has been estimated at around €500M. New business opportunities in health, care, and accommodation are envisioned in Kukkula area, where Nova is centrally located.

Jyväskylä’s city centre is compact in size, but lively and vibrant. Increasing its attractiveness as the location of choice for specialized retail stores, events and living is part of the city’s strategy of development.

The development of the old paper mill site of Kangas is the most significant urban development project in the city centre. Construction is well underway, and there are 700 residents already. The overall investment is of a value of around €1 billion. The area is expected to have around 5,000 residents and provide approximately 2,100 jobs. 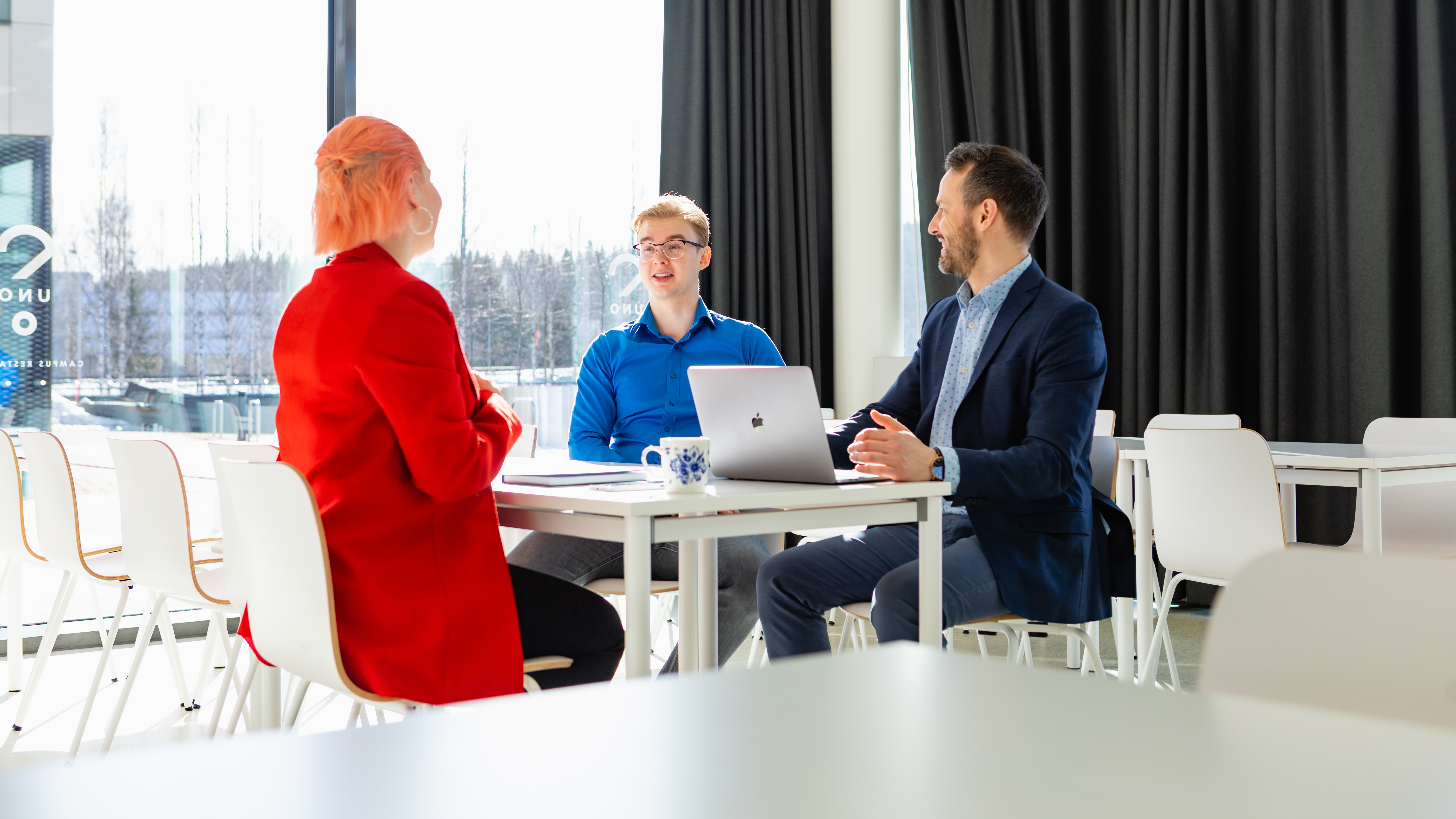 The situational growth awareness project, coordinated by Business Jyväskylä, aims to build a model of creating a snapshot of company growth. Its purpose is to help growth companies make better decisions and predict changes ... 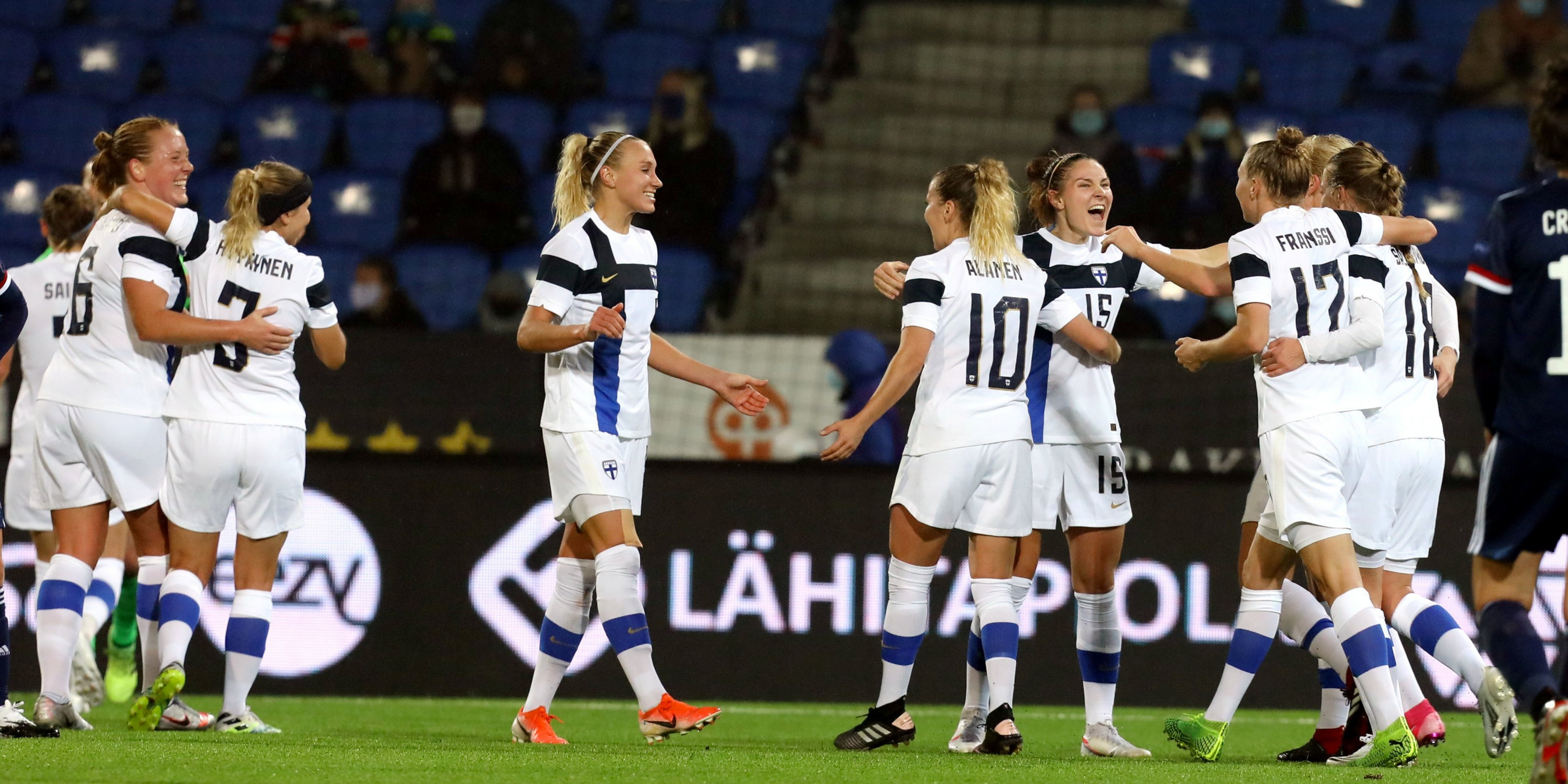 The Faculty of Sport and Health Sciences of the University of Jyväskylä and the Football Association of Finland are co-organizing the first international football conference on May 11–12, 2022 in Jyväskylä. The conference ... 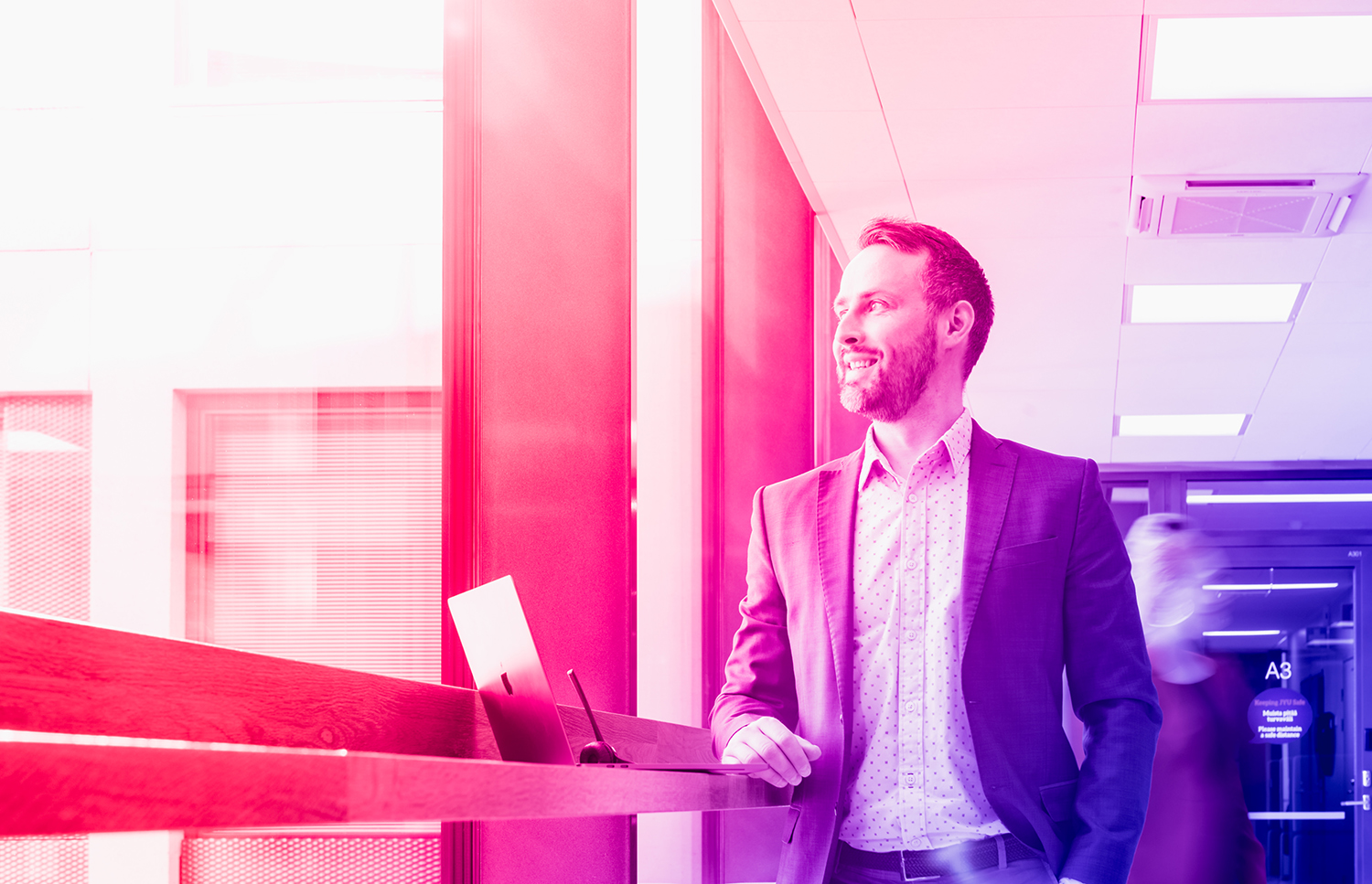 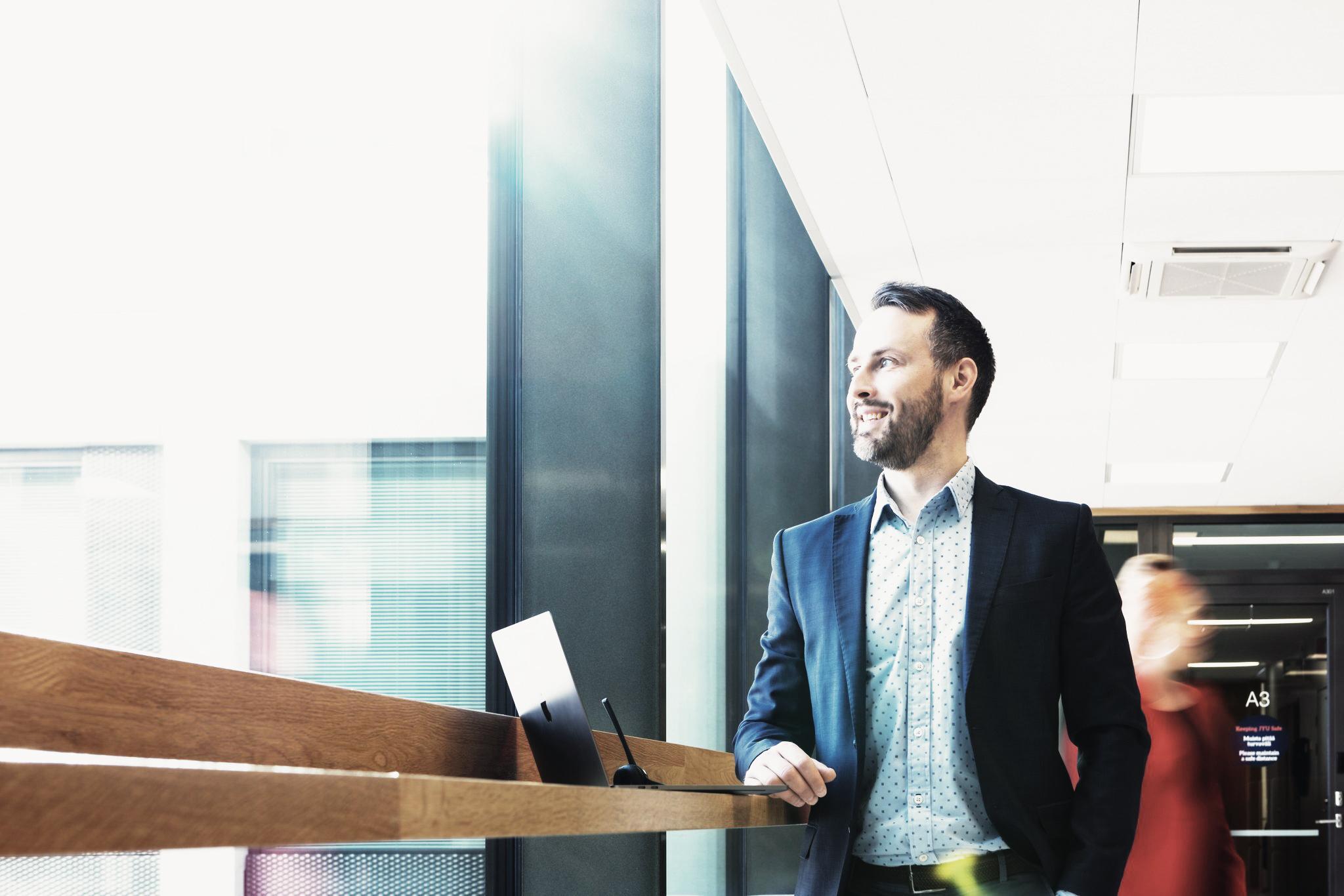