The Story of the City Special Stage Event

City of Jyväskylä received requests from companies in the region to invite their own guests to visit the Rally and Jyväskylä and to network with other actors in the region. We decided to combine the traditional City Hall invitation event with a joint networking event Jyväskylä Business Rally. At the same time, the event was named City Special Stage, as the event will be held at Jyväskylä City Hall. We in Jyväskylä believe that one + one is always more than two and we want to give companies in our region the opportunity to find new partners, create opportunities to talk directly to decision-makers, officials and other dignitaries, and network with local stakeholders. All this without forgetting the legendary Harju Special Stage, where the guests will head after the event to continue networking and enjoy the fast-paced twists and turns of a top international rally event. 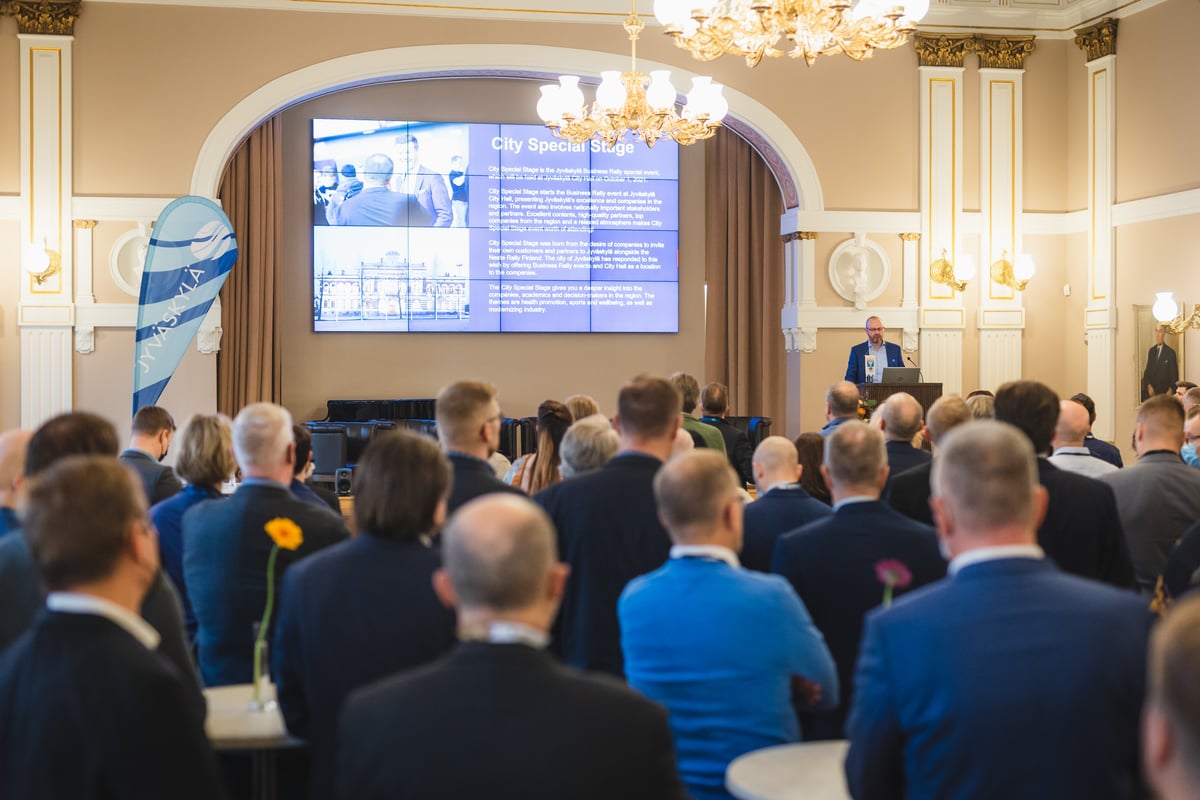 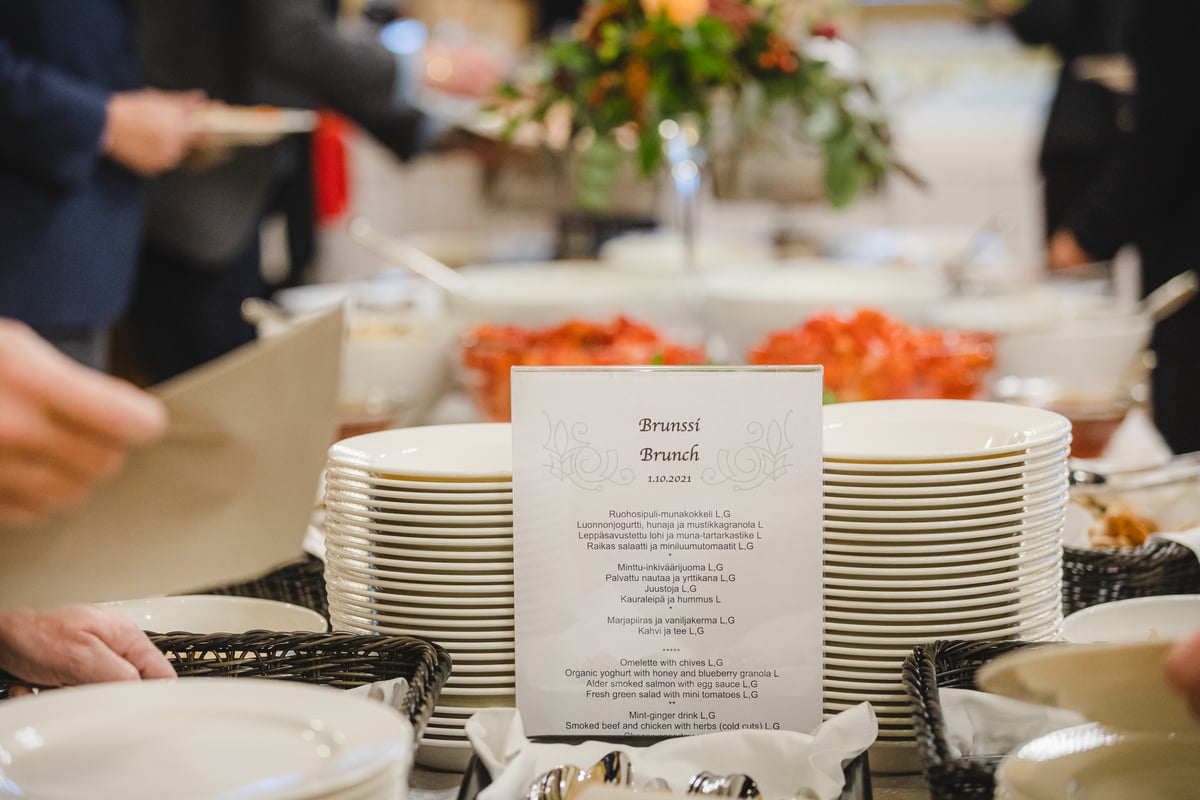